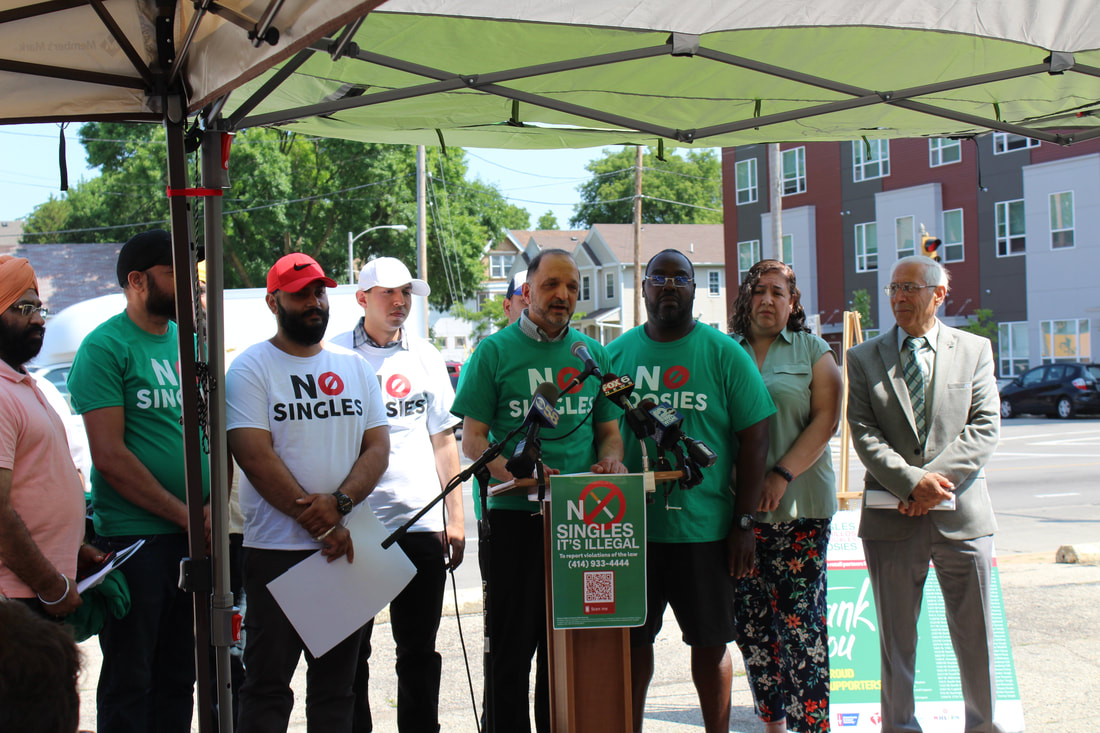 Retailer Engagement
Through our implementation of the Wisconsin African American Tobacco Prevention Network (WAATPN) and the Wisconsin Tobacco Prevention and Poverty Network,  we have taken an innovative approach to collaborating with tobacco retailers.  Unlike most tobacco prevention and control efforts, our approach views tobacco retailers as important partners in reducing youth access to tobacco products, and dismantling the predatory marketing practices of  the tobacco industry  that target youth and low- income communities of color.   The WAATPN has worked to engage tobacco retailers as participants in the No Singles/No Loosies campaign to end the illegal sale of single cigarettes.   Currently, more than 100 retailers have signed up as partners in the campaign and display signage created to inform customers that single cigarettes will not be sold at their shops.  Additionally, 42 retailers supported No Menthol Sunday, by agreeing not to sell menthol tobacco products on May 17, 2020, a grand gesture considering the economic challenges they face as a result of the COVID-19 pandemic.

Retailer Assessments
Everyday the tobacco industry spends $25 million dollars on marketing and advertising. That means they spend a little over $1 million dollars an hour marketing a product that is the number one preventable cause of death.  Since the tobacco industry uses point-of-sales (POS) as its primary advertising, marketing and promotional channel, we wanted to learn more about the tobacco retail environment.  Collaborating with Milwaukee’s suburban and urban tobacco prevention networks, the Wisconsin African American Tobacco Prevention Network and the Wisconsin Tobacco Prevention and Poverty Network, conducted tobacco retailer assessments. Over a four year period, data was collected on product placement, product availability, price promotions to measure differences between the tobacco retailer environment in the suburbs in comparison to communities of color.  The study found that tobacco retailer density is higher in communities of color in Milwaukee, in comparison to the suburbs. It also found that menthol advertising and price promotions were more common and that candy was more placed within 12 inches of tobacco products more often in predominately African American neighborhoods than others. The findings from the retailer assessment project  have been used to provide education to local and state elected officials, residents and other stakeholders and were published in a scholarly article co-authored by researchers from UWM- Zilber School of Public Health and representatives of the Wisconsin Tobacco Prevention and Control Program .

Tobacco Retailer Density Survey
The number of tobacco retail outlets in proximity to each other and near schools, playground, parks  and othe youth serving organizations is associated with high rates of  tobacco initiation and use among youth and young adults.  In some Milwaukee neighborhoods, tobacco retailer density, the number of tobacco retailers in a geographic area in proportion to residents   is 2 to 4 times higher than in the suburbs.  In an effort to gain a deeper understanding of the community’s opinions on this issue, the Wisconsin Tobacco Prevention and Poverty Network conducted a community awareness survey to determine whether residents are supportive of efforts to reduce tobacco retailer density in Milwaukee.  Approximately 600 surveys were collecte.  The  findings will be released in 2020 and used to create a community-driven  action plan to address tobacco retailer density issues in Milwaukee.

Youth Advocacy
The WAATPN and WTPPN have engaged members of FACT, Wisconsin’s youth-driven tobacco prevention movement, to provide testimony during numerous public hearings related to the local tobacco retail environment, and to conduct compliance checks at stores as part of their involvement in the Wisconsin Wins Program, a science-based, state-level initiative designed to decrease youth access to tobacco products and help retailers avoid fines.  Wisconsin Wins checks have determined that underage youth in MIlwaukee were able to purchase tobacco on 17% of attempts in 2019, a decrease from 20% in 2018. The efforts of our youth participants have led to changes in municipal laws aimed at reducing youth exposure to tobacco including tripling the fine for selling tobacco and single cigarettes to minors. 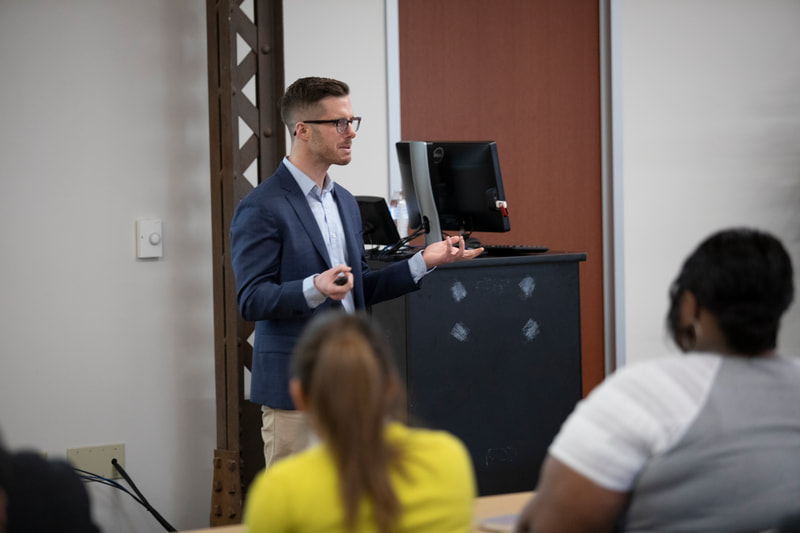 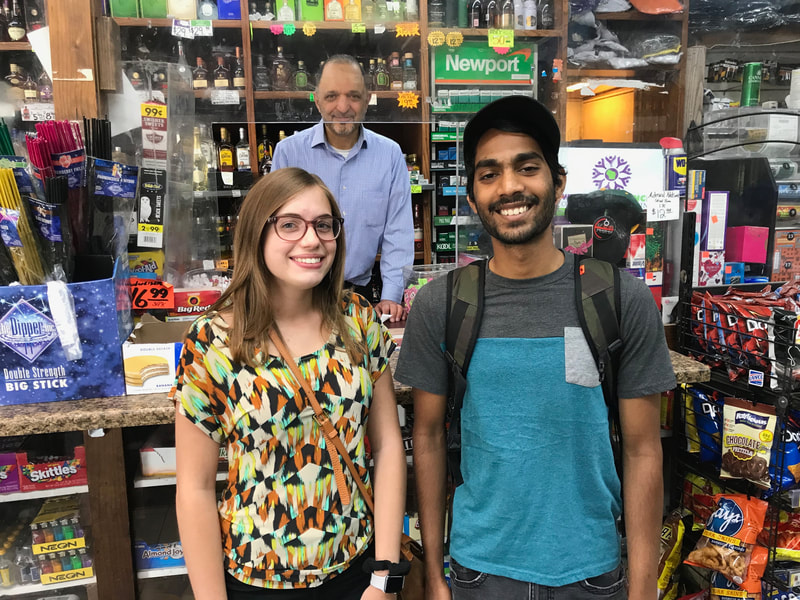 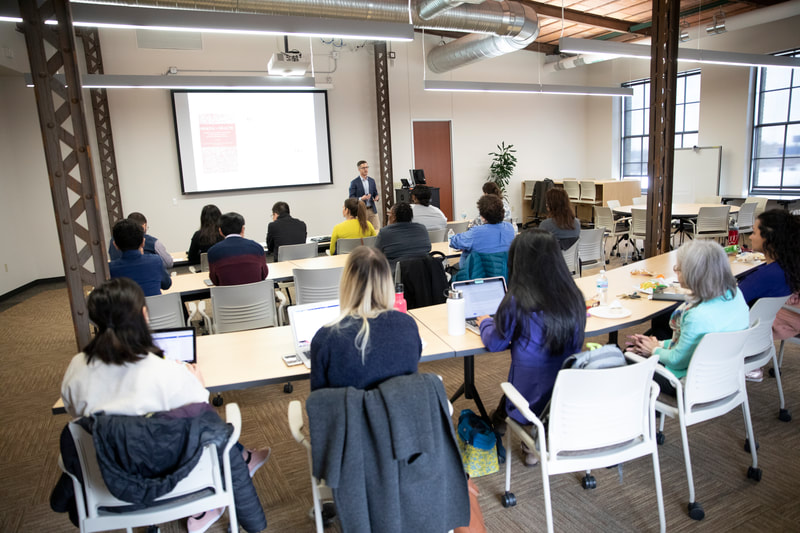 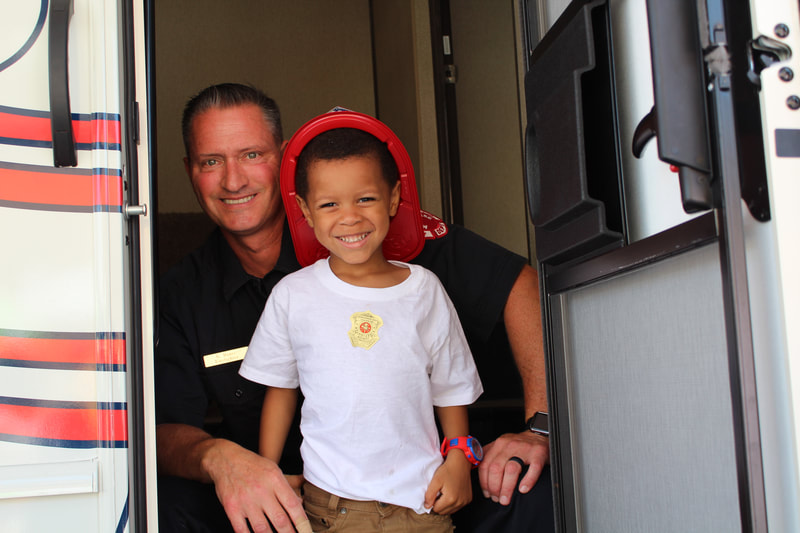 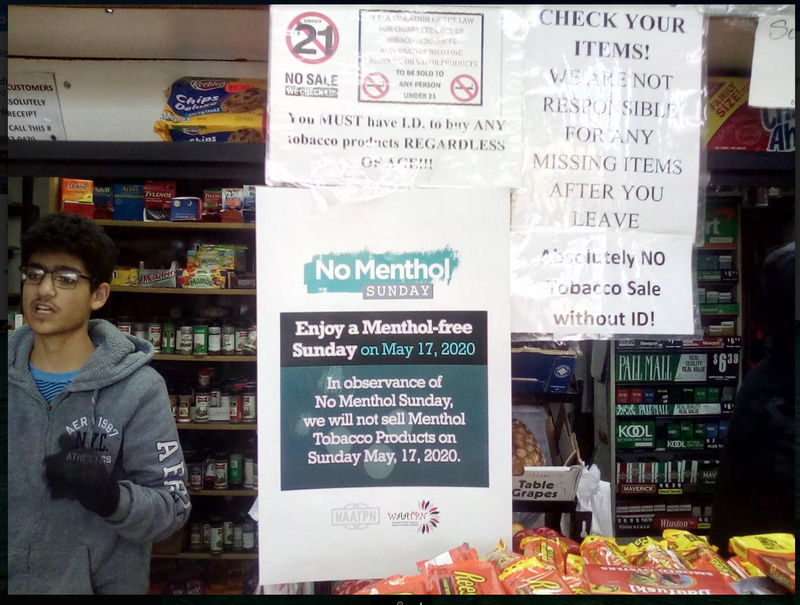 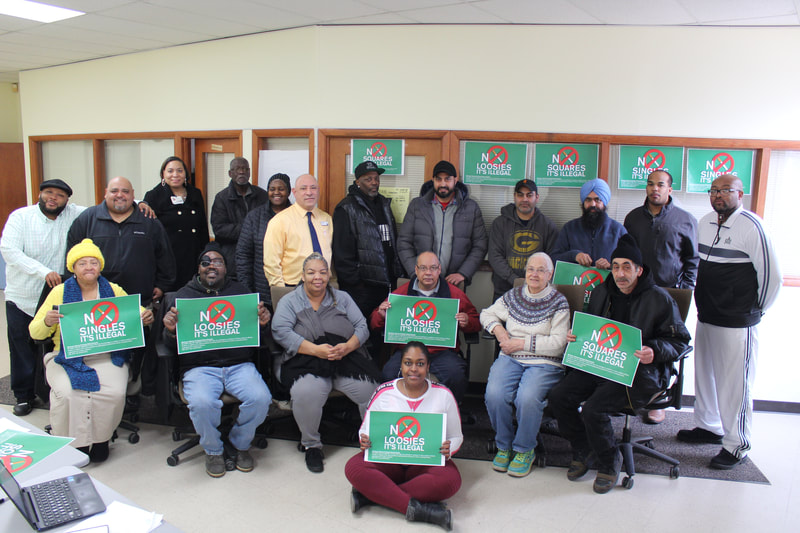 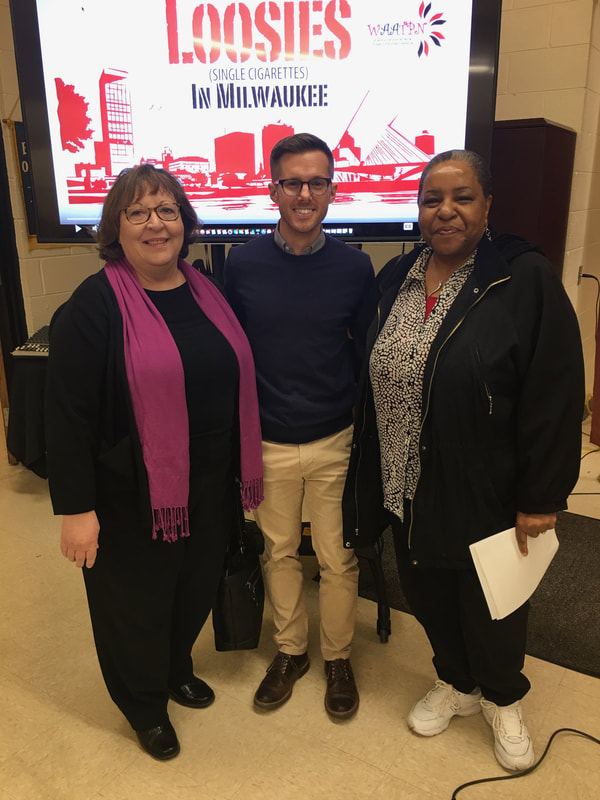 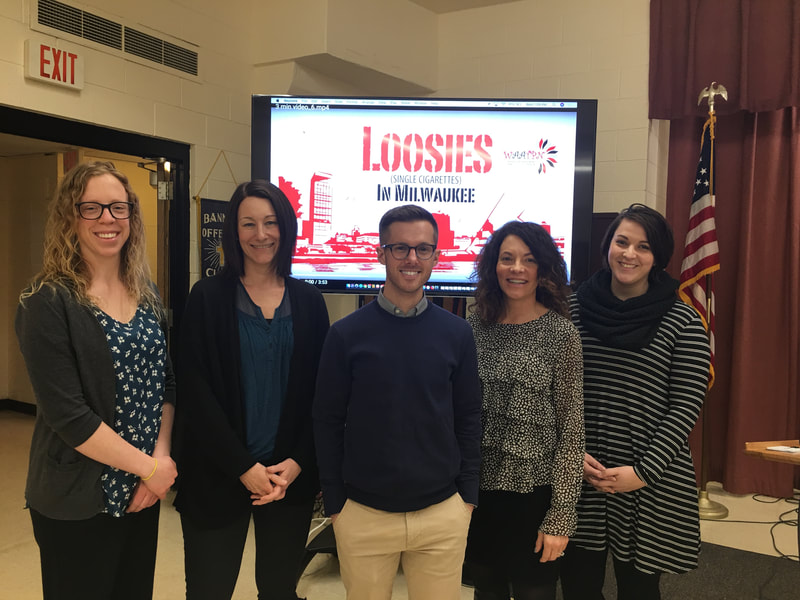 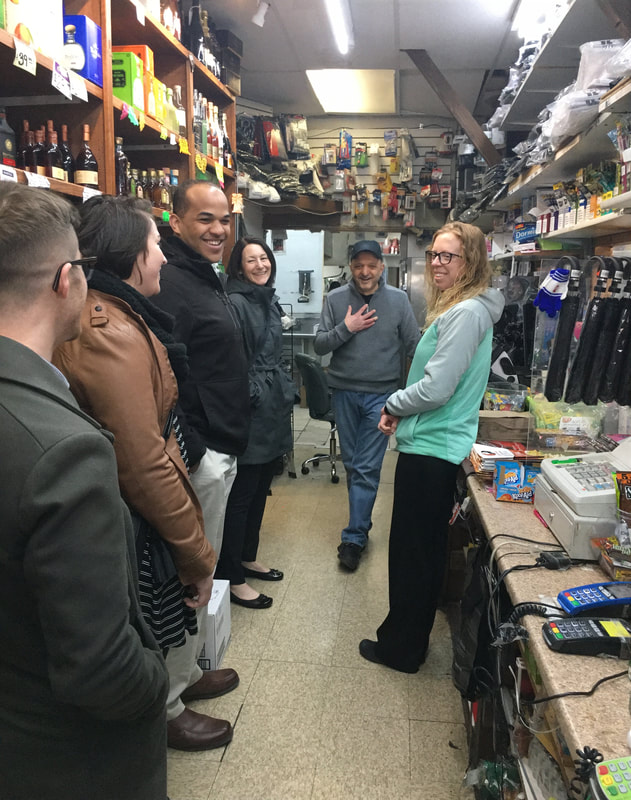 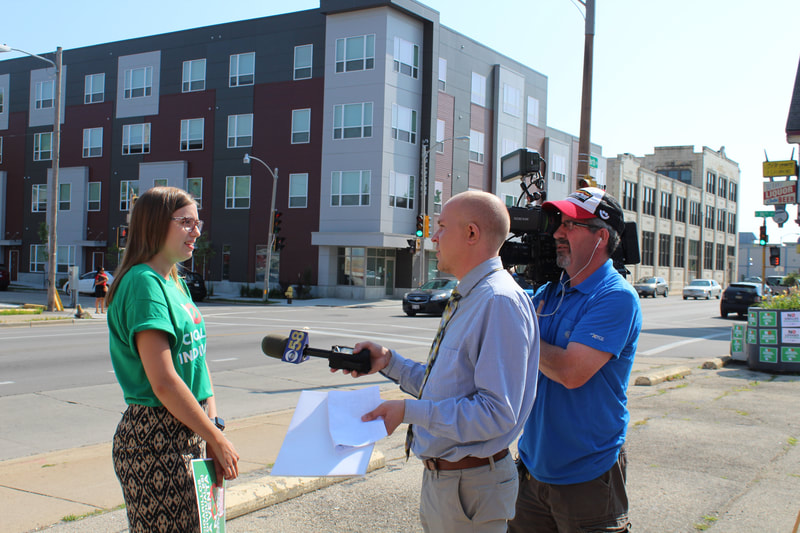 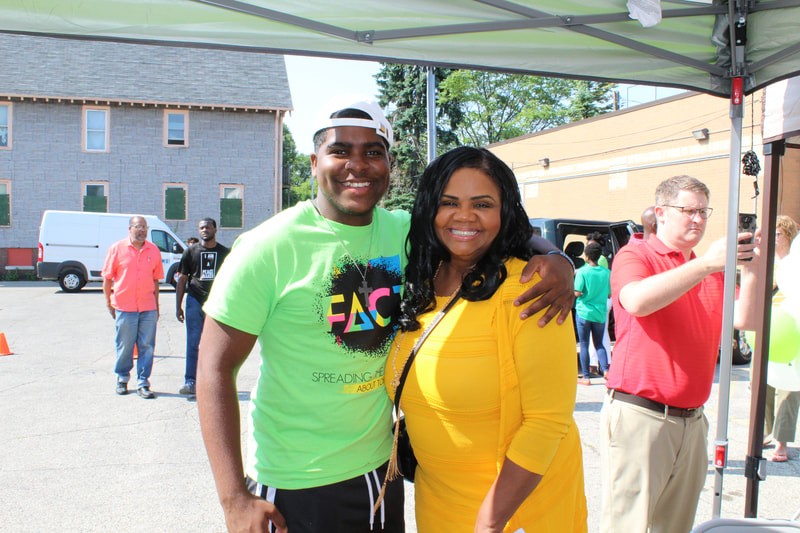 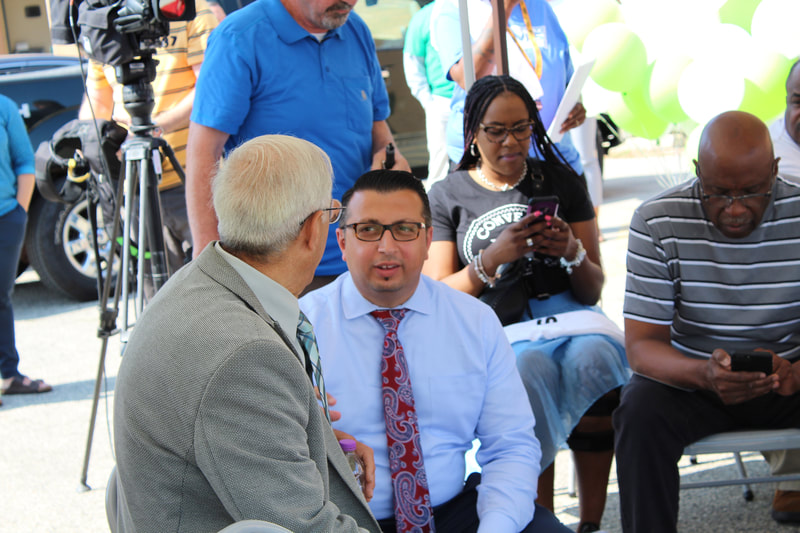 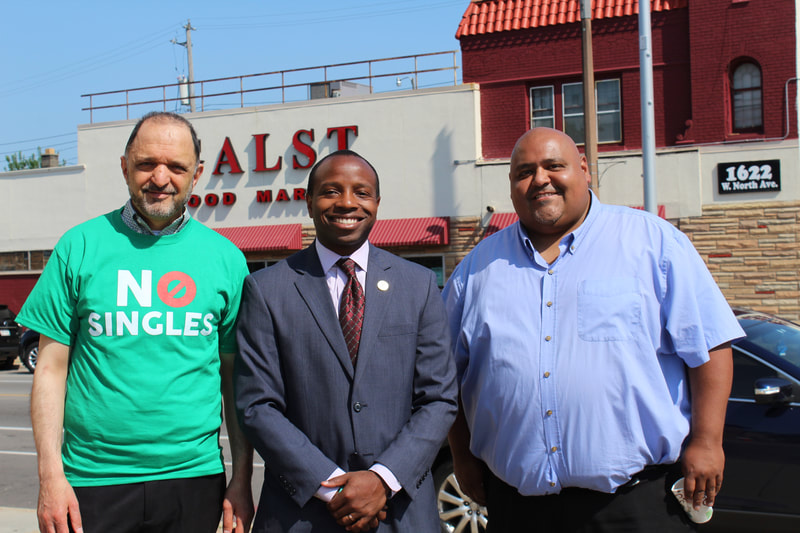 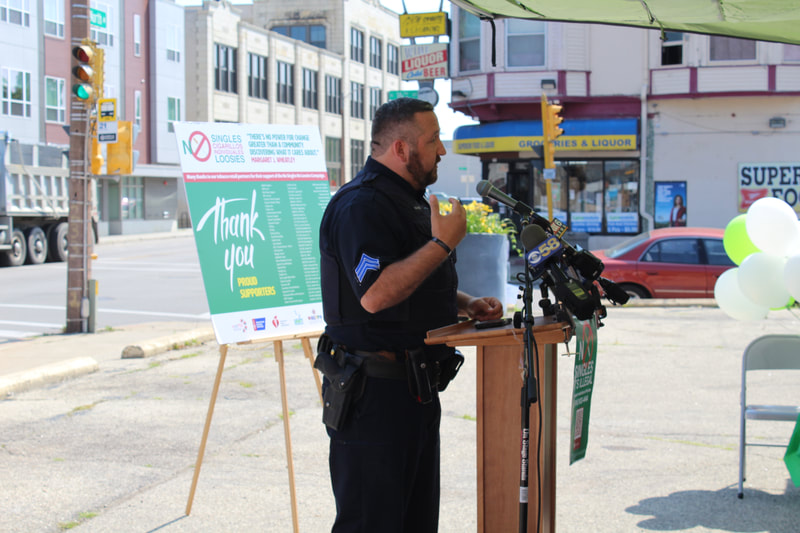 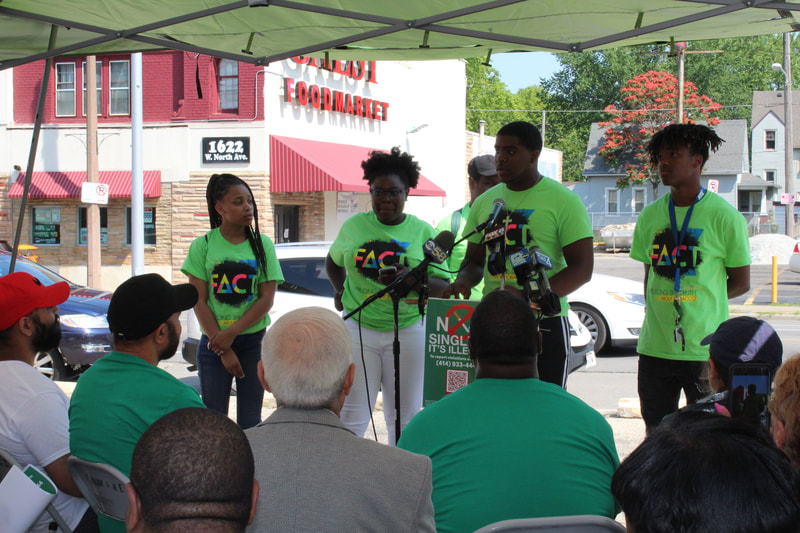 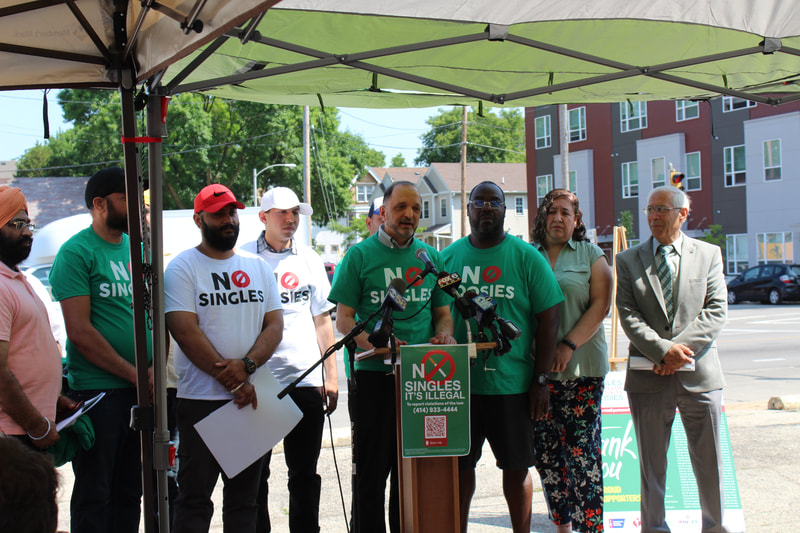 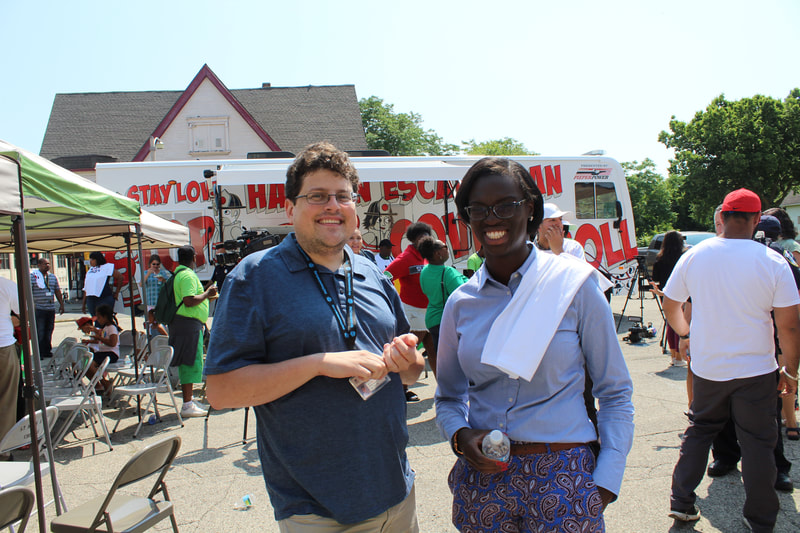 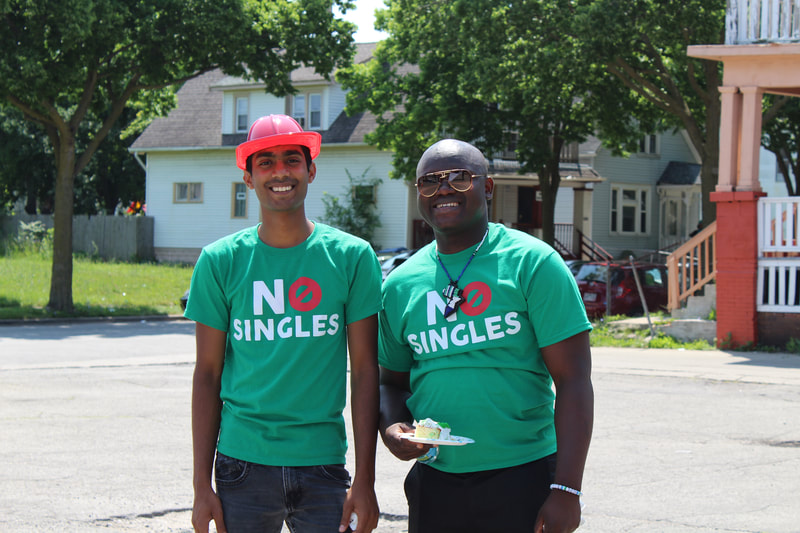 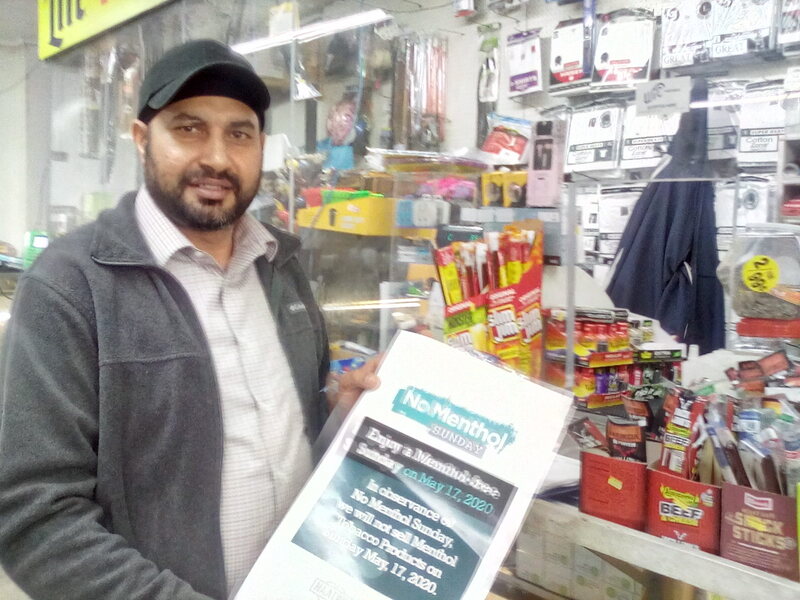 WE WOULD LOVE TO WORK WITH YOU!